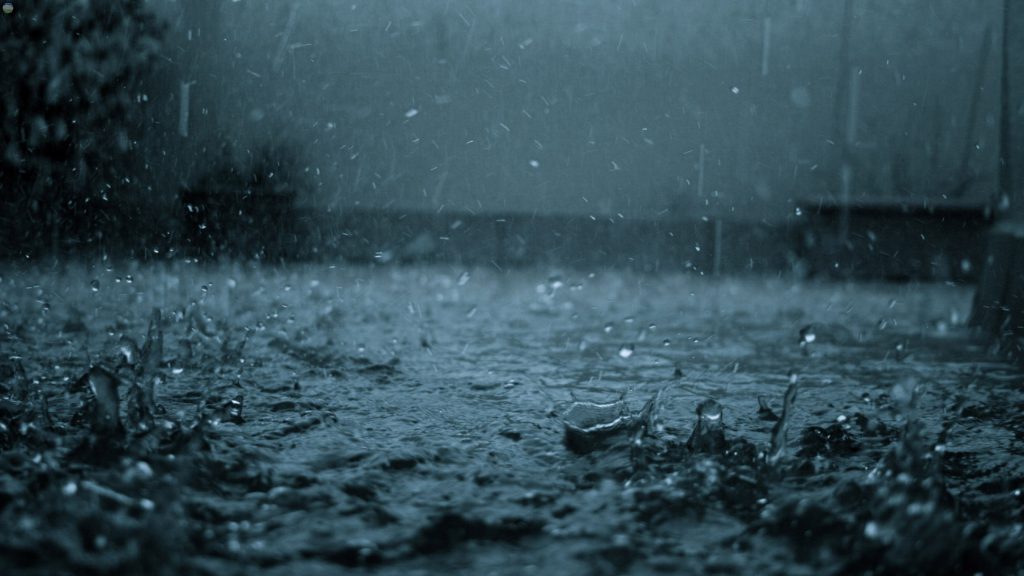 Jakarta, (24/11)/ Heavy rainfall with lightning and thunderstorm are forecast for most of Indonesia area within the next three days (24-26 November 2016). Sumatera Island such as Aceh, the northern part of North Sumatera, West Sumatera, the western and northern part of Lampung will be affected by this severe weather.

BMKG warned Indonesian people to be wary about the potential natural disasters such as flooding, flash flood, landslides, fallen tree and other weather hazards that will occur because of the excess of rain. 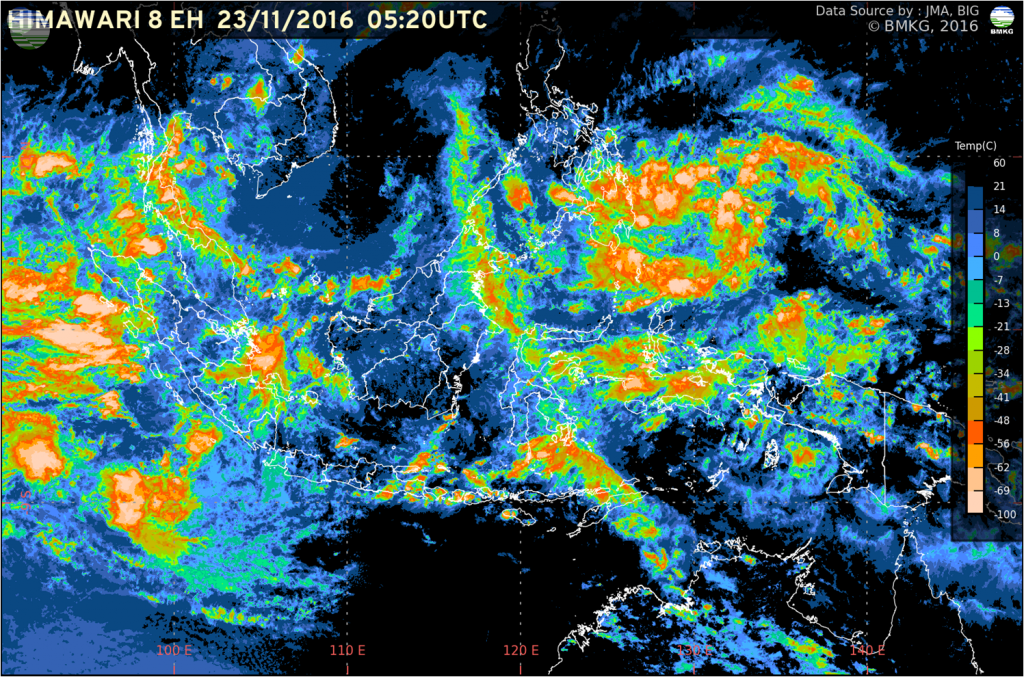 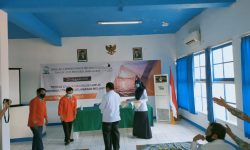 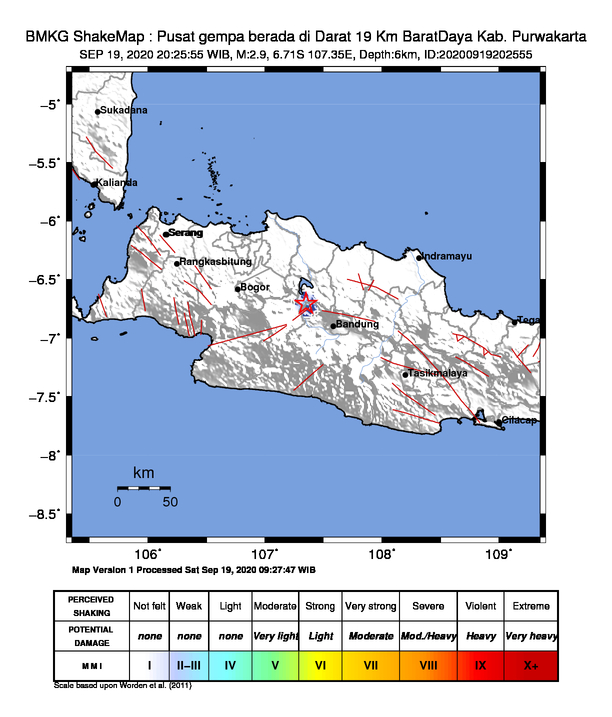