WMO Confirms 2016 as Hottest Year on Record, About 1.1 C degrees Above Pre-industrial Era 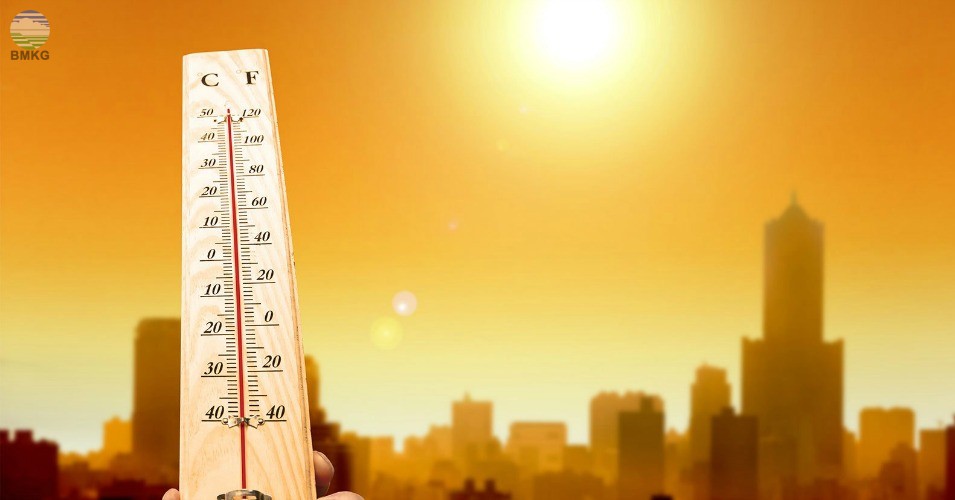 The year 2016 has been confirmed as the hottest year on record, surpassing the exceptionally high temperatures of 2015, according to a consolidated analysis by the World Meteorological Organization (WMO).

WMO uses data from the US National Oceanic and Atmospheric Administration, NASA's Goddard Institute for Space Studies and the UK's Met Office Hadley Centre and the University of East Anglia's Climatic Research Unit. WMO also draws on reanalysis data from the European Centre for Medium Range Weather Forecasts and the Copernicus Climate Change Service, which use a weather forecasting system to combine many sources of data to provide a more complete picture of global temperatures, including in Polar regions.

"2016 was an extreme year for the global climate and stands out as the hottest year on record," said WMO Secretary-General Petteri Taalas. "But temperatures only tell part of the story."

Carbon dioxide remains in the atmosphere for centuries and in the ocean, where it acidifies the water, for even longer. It is now above the symbolic and significant level of 400 parts per million concentration in the atmosphere.

"We have also broken sea ice minimum records in the Arctic and Antarctic, " said Mr Taalas. "Greenland glacier melt - one of the contributors to sea level rise _ started early and fast. Arctic sea ice was the lowest on record both at the start of the melt season in March and at the height of the normal refreezing period in October and November, " he said.

"The Arctic is warming twice as fast a the global average. The persistent loss of sea ice is driving weather, climate and ocean circulation patterns in other parts of the world. We also have to pay attention to the potential release of methane from melting permafrost," said Mr Taalas.

A very powerful warming El Nino event fuelled high temperatures in the early months of 2016. But even after the end of El Nino, temperatures remained well above average.

All the 16 hottest years on record have been this century, apart from 1998 when there was a strong El Nino.

Throughout 2016, there were many extreme weather events which caused huge socio-economic disruption and losses. Record ocean heat contributed to widespread coral reef bleaching.

WMO's final statement on the global climate in 2016, which includes full details of regional and national temperatures, extreme events, sea level rise and tropical cyclones, will be published in March 2017. The annual climate reports monitor natural year-to-year variations in the climate as well as long-term climate change due to human activities and serve as a tool to inform decision makers about the need both to control and to adapt to climate change.