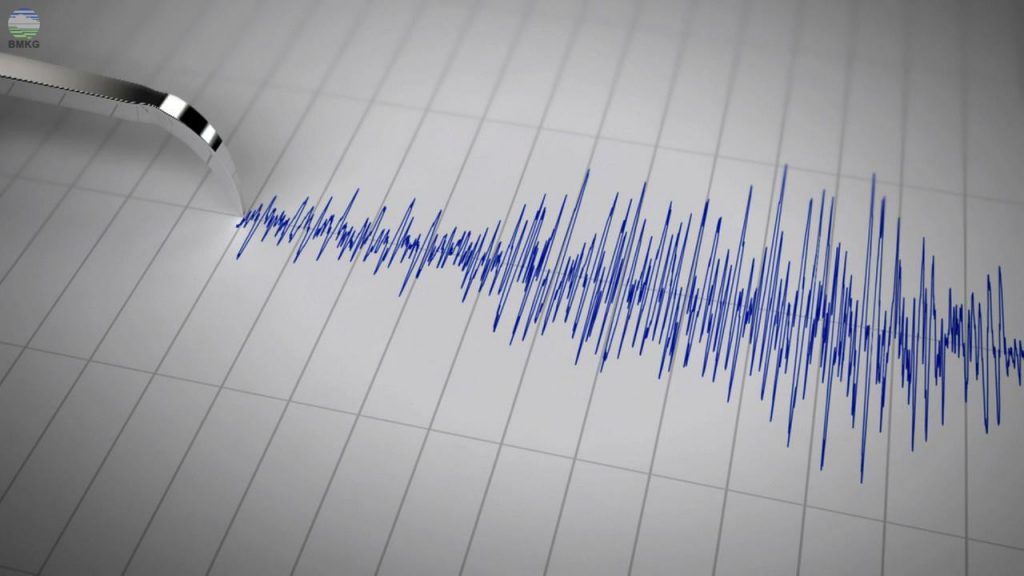 Aceh / A 6.5 magnitude earthquake struck off Pidie Jaya, about 106 kilometers south-east of the city of Banda Aceh, at 05:03 local time on Wednesday (7/12). The earthquake occurred at a depth of 15 km. The Agency for Meteorology, Climatology and Geophysics (BMKG) state that the quake had no potential to trigger a tsunami. BMKG also state that until 14:00 local time, there is 12 aftershock affected the area with smaller magnitude. 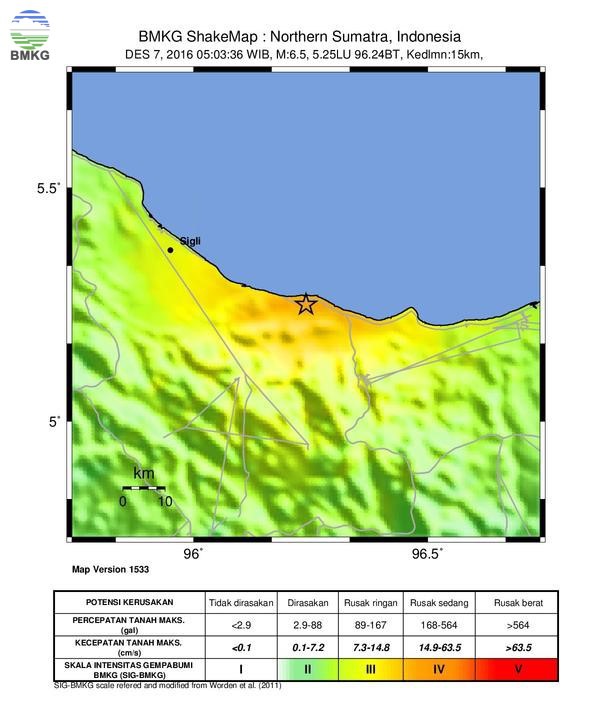 "The epicenter of the quake is on land, therefore no tsunami potential, but it led to building damage" said Dr. Andi Eka Saky, Director General of BMKG.

Indonesia has experiences frequent seismic and volcanic activitie due to its position on the Pacific "Ring of Fire", where tectonic plates collide. Aceh lies on the northern tip of Sumatra Island, which is particularly prone to quakes. (kd)