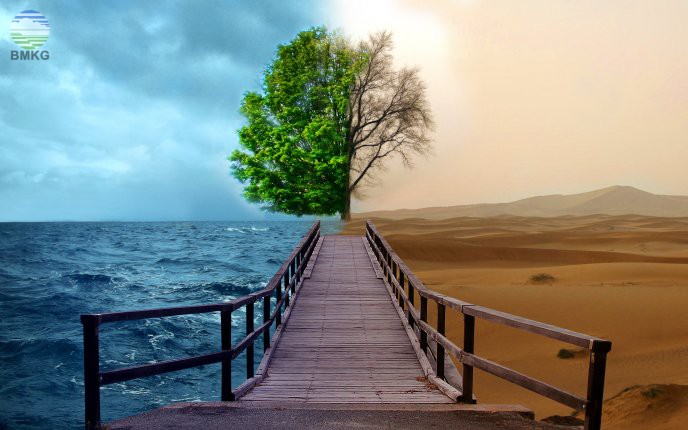 During the second half of 2016, tropical Pacific Ocean surface temperatures were at borderline weak La Nina/cool-neutral levels. Many atmospheric ENSO indicators also approached or exceeded La Nina thresholds. During January 2017, tropical Pacific Ocean temperatures and some atmospheric fields clearly returned to ENSO-neutral levels. With weak La Nina signals since mid-2016, in some regions the influence of other climate drivers may have equaled or even outweighed that of ENSO.

Most of the climate models surveyed indicate neutral conditions will persist during the first half of 2017. Although there is a range of possibilities beyond May 2017, the re-emergence of La Nina appears the least likely scenario, with neutral ENSO conditions and El Nino both possible during the second half of 2017. National Meteorological and Hydrological Services will continue to closely monitor changes in the state of ENSO over the coming months.

From around mid-July 2016 through early January 2017, ocean temperatures in the central and eastern tropical Pacific Ocean cooled to between about 0.5° and 0.8° Celsius below average, accompanied by a weak atmospheric response. The low-level winds and the sea level pressure pattern across the tropical Pacific were only intermittently indicative of La Nina, although cloud and rainfall patterns were more typical of La Nina conditions. Depending upon the thresholds used, some national meteorological services considered the second half of 2016 as exhibiting a weak La Nina state. During January 2017, both sea surface temperatures and most atmospheric fields returned to ENSO-neutral levels. Meanwhile, ocean temperatures in the far eastern tropical Pacific Ocean increased to 1.5° Celsius or more above average by late January, creating a coastal El Nino condition for the western equatorial South American region.

Most dynamical and statistical prediction models surveyed predict 3-month average sea surface temperatures in the east-central tropical Pacific Ocean will remain neutral for the first half of 2017. There is a wide range among the model outlooks for months beyond May, from cool-neutral to El Nino development. Overall, the chance of ENSO-neutral conditions in the second half of 2017 is around 50%, with the likelihood of El Nino somewhat lower at around 35-40%. El Nino development is to some extent encouraged by the backdrop of the warm remnants of the strong 2015-16 El Nino in the off-equator Pacific Ocean temperatures, as well as by the ongoing positive phase of the Pacific Decadal Oscillation. Models indicate only a slight chance for the re-development of La Nina during 2017.

A careful watch will be maintained on the oceanic and atmospheric conditions in the tropical Pacific Ocean in the coming months to assess the possible transition to El Nino.

It is important to note that El Nino and La Nina are not the only factors that drive global climate patterns, and that the strength of ENSO does not automatically correspond to the strength of the impacts. At the regional level, seasonal outlooks need to assess the relative impacts of both the El Nino or La Nina state and other locally relevant climate drivers. For example, the sea surface temperature of the Indian Ocean, the southeastern Pacific Ocean and the Tropical Atlantic Ocean are also known to influence the climate in the adjacent land areas. Regionally and locally applicable information is available via regional and national seasonal climate outlooks, such as those produced by WMO Regional Climate Centres (RCCs), Regional Climate Outlook Forums (RCOFs) and National Meteorological and Hydrological Services (NMHSs). 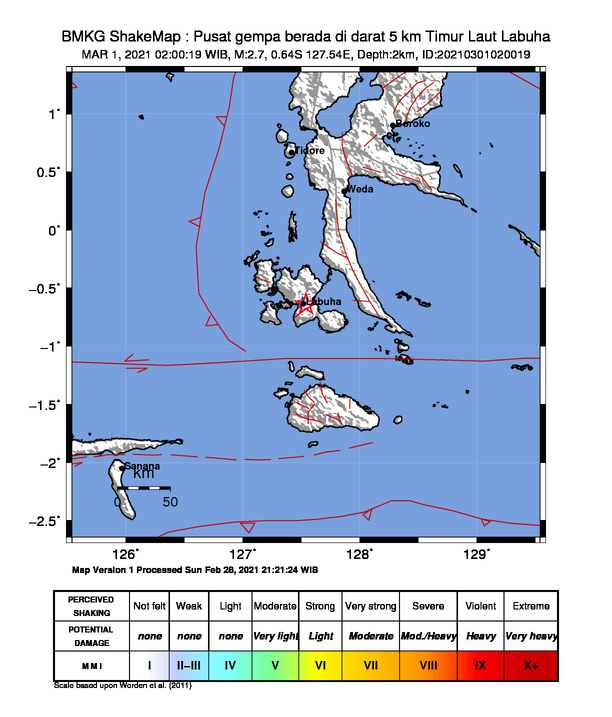