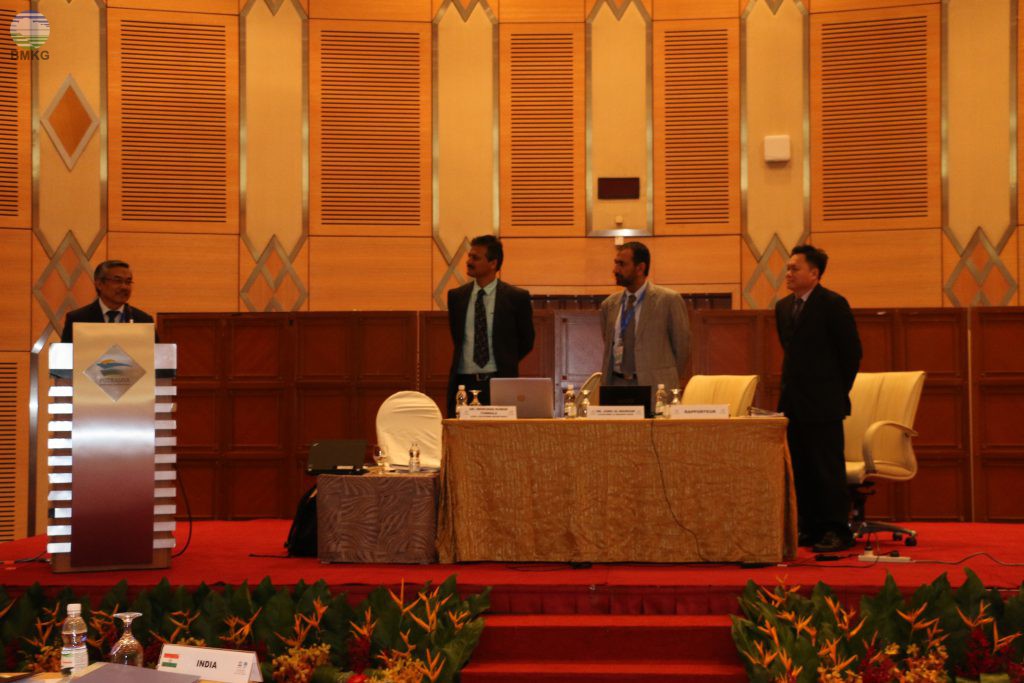 During this term, Dr. Andi Eka Sakya is hoping that ICG/IOTWMS will become more active in building the capacity of member countries in the Indian Ocean region, especially in the provision of tsunami warning and mitigation to the public during their preparation to become a Tsunami Ready Nation.

The Intergovernmental Coordination Group for the Indian Ocean Tsunami Warning and Mitigation System (ICG/IOTWMS) was formed in response to the tragic tsunami on December 26th 2004, in which over 230,000 lives were lost around the Indian Ocean region. The Intergovernmental Oceanographic Commission of UNESCO (IOC-UNESCO) received a mandate from the international community to coordinate the establishment of the System during the course of several international and regional meetings, including the World Conference on Disaster Reduction (Kobe, Japan, 18 - 22 January 2005), and the Phuket Ministerial Meeting on Regional Cooperation on Tsunami Early Warning Arrangements (Phuket, Thailand, 28 and 29 January 2005). The IOC Assembly, during its twenty-third Session (21-30 June 2005), formally established the ICG/IOTWMS through Resolution IOC-XXIII-12.