DYNAMICAL ATMOSPHERIC FORECAST AND PRECIPITATION in DECADAL I in MARCH 2019

The flow of air mass in Sumatra, Java, Bali, Nusa Tenggara, Kalimantan, Sulawesi and Maluku is dominated by wind from the north. Wind turns are around the equator. The meeting areas of the north and south wind occur in the waters north of West Java to the Indian Ocean and around the Papua region. There is a cycloneic pattern in West Kalimantan. This condition supports the formation of rain clouds in the area. Based on the Asian Monsoon index, there are increased opportunities for the formation of rain clouds in the central to northern Sumatra, Kalimantan, central Sulawesi and North Maluku. Whereas the Australian Monsoon has the potential to reduce rainfall around Madura, Bali, Nusa Tenggara, the southern part of South Sulawesi and Southeast Sulawesi, North Sulawesi and North Maluku. The prediction of MJO on the first day of March 2019 in the convective area began to enter western Indonesia, continuing to expand to the east and dominating the territory of Indonesia until dasarian II in March 2019 which has the potential to increase the chances of forming rain clouds in the area. (low-medium criteria).

THE HIGH PRECIPITATION PROBABILITY in MARCH 2019

Areas with precipitation >150 mm/das (high criteria) in March I 2019 are predicted to occur in the western coast of Sumatra, central-south part of Java, central part of Sulawesi, east-south part of West Papua, and Papua.

PRECIPITATION PREDICTION OF MONTH IN MARCH 2019

In general, precipitation is predicted in the range of 200 - 500 mm / month (medium-high). Rainfall> 300 mm is likely to occur on the southern coast of Aceh, western part of Jambi, southern Sumatra, Lampung; most of Java, the central part of Kalimantan, the central part of Sulawesi, Maluku, northern Maluku and most of the island of Papua. 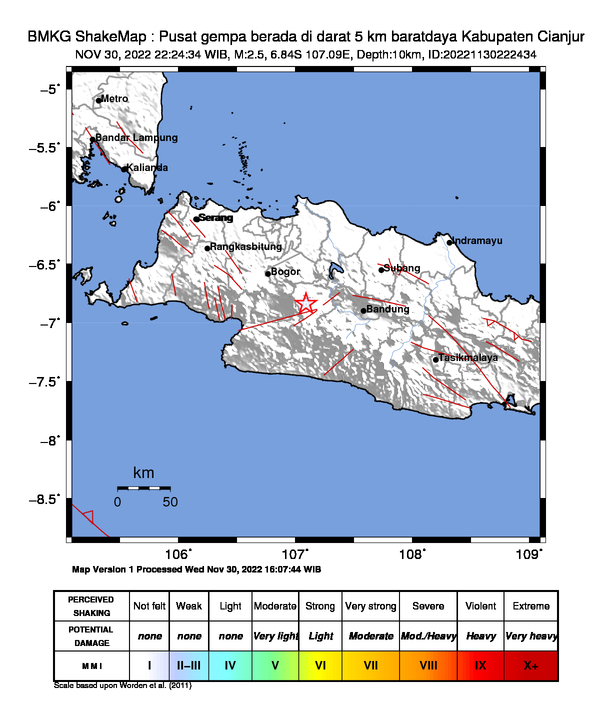