As part of Indonesia national preparation for the YMC Campaign, a coordination meeting was held on 7 February 2017 in LAPAN, Bandung, attended by representatives from Agency of Meteorology Climatology and Geophysics (BMKG), National Space Agency (LAPAN), and Bandung Institute of Technology (ITB).

The meeting agreed on several key issues, among other are:

As a follow up, a national scientific meeting inviting all national partner institutes within YMC Campaign framework will be held on May 2017. 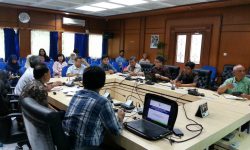 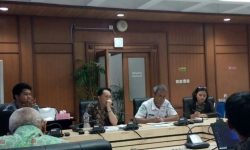