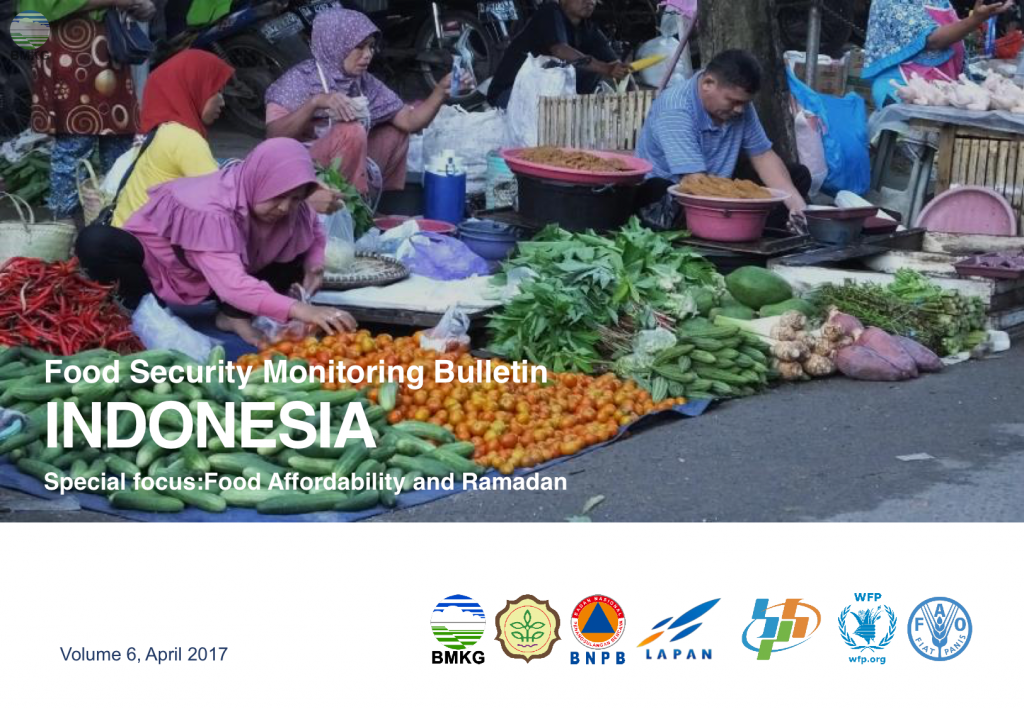 In Indonesia, food prices tend to rise before and during Ramadan, especially for chicken meat, eggs and onion, reflecting the increased seasonal demand during the fasting month.
Price fluctuations stress food and nutrition security of the most vulnerable households who spend a large proportion of their expenditures on food. At national level, 62 percent of Indonesian households can afford the least expensive nutritious diet, meaning that even without seasonal price increases, 4 out of 10 Indonesians cannot afford a balanced and nutritious food.
Price increase during the fasting month can affect affordability of nutritious foods such as eggs, and impact the already lower than recommended consumption of essential macro- and micro- nutrients.
After the longer and stronger rainy season, which resulted in a higher number of associated disasters, the dry season will start between April, and June for most of the country, and for almost half of Indonesia, the dry season will start later than normal. Given the weather forecast, no significant impact on agricultural production is expected. 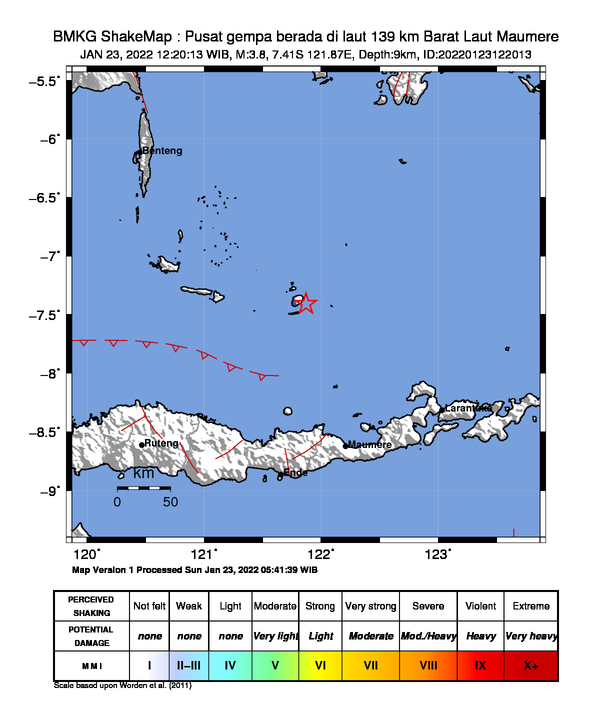