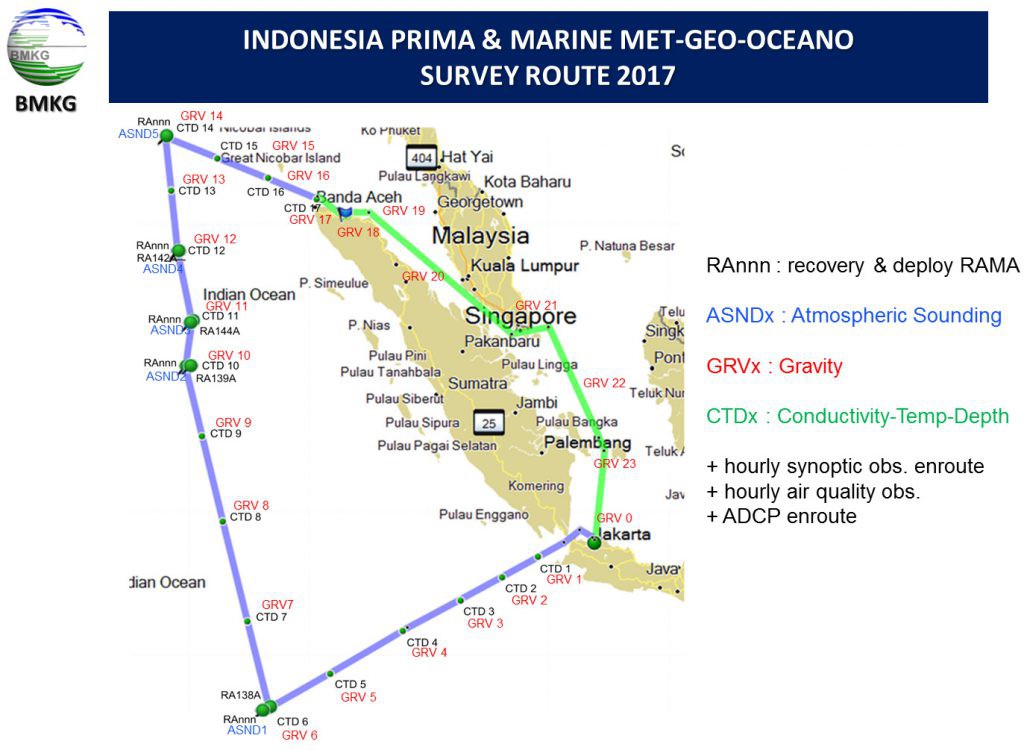 On February 20th, 2017, in collaboration between Indonesia and USA, represented by the Agency for Meteorology, Climatology and Geophysics of the Republic of Indonesia (BMKG), Indonesian Institute of Sciences (LIPI) and the National Oceanic and Atmospheric Administration (US-NOAA) held an imminent launch of the Indonesian Program Initiative on Maritime Observation and Analysis program (Ina PRIMA) using research vessel Baruna Jaya VIII-LIPI. 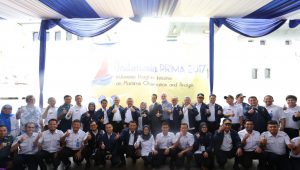 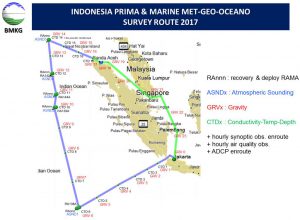